Escaping the hard market: are captives really the answer? 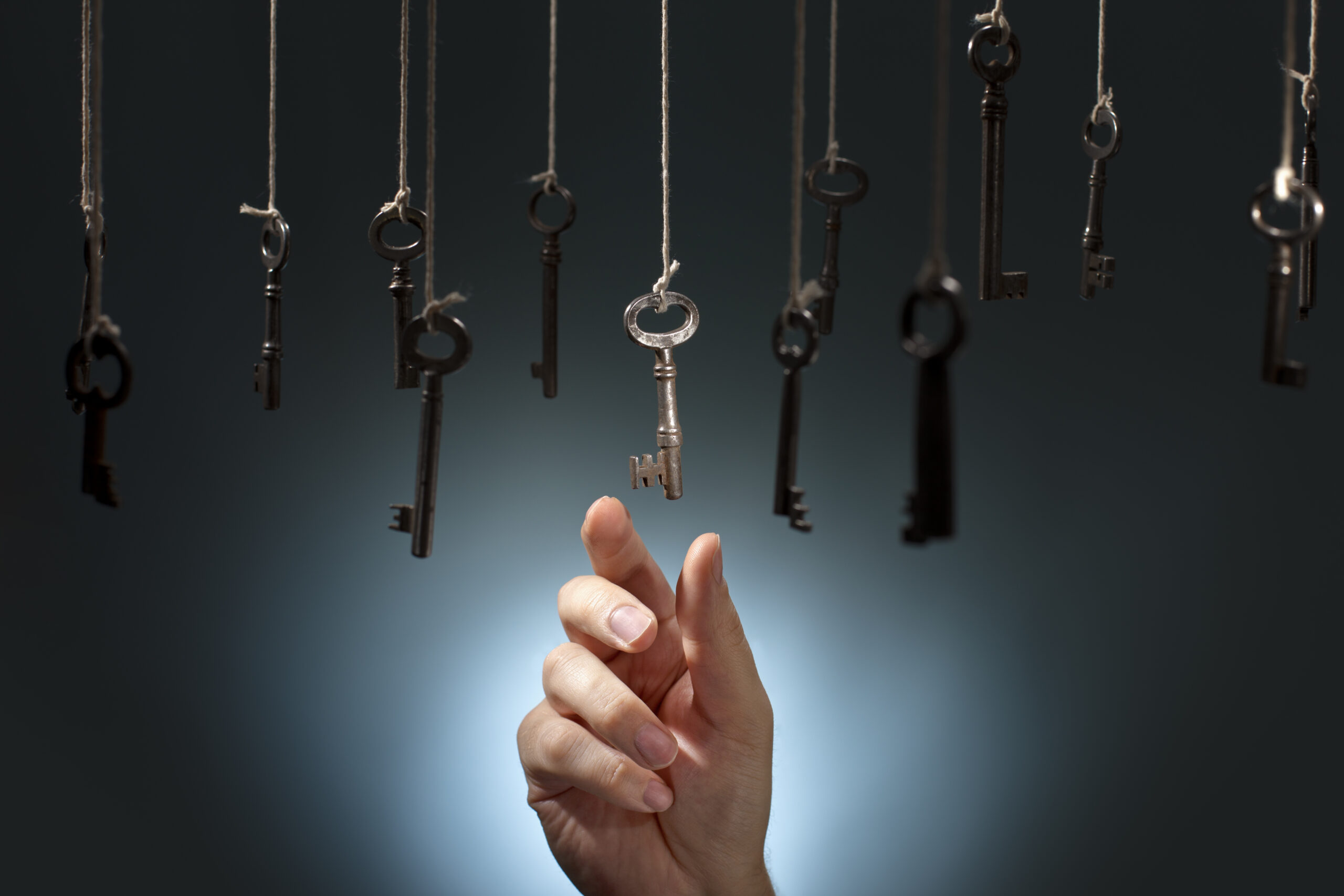 A recent survey of Airmic members showed that 95% had experienced increasing rates at their most recent renewal. Sadly, this is not surprising as the market has been going through a well-documented ‘hard’ phase since at least the second half of 2019. What is striking is the extent to which those prices are rising. As just one example, 20% of respondents revealed that they had suffered a 400% plus rise in lines such as Directors’ and Officers’ insurance. If, as Mactavish expects, these numbers are replicated elsewhere and through the January renewals season, then Airmic is absolutely right to refer to this as the ‘harsh market’.

The harshness of the market is, to some extent, being exacerbated by the sheer length of time over which low prices prevailed. One has to go back to the early noughties to see anything like the conditions we are now witnessing.

This raises a number of problems, not least amongst them the simple fact that many insurance leaders in decision making capacities today are not used to navigating a market that seems to be both immovable and arbitrary. Likewise, few insurance managers will relish the opportunity of telling their CFO or Board that they require much greater budgets at a time most organisations are cutting and trimming in the hope of surviving the incredibly difficult economic circumstances we find ourselves in.

All of this means that – even more so than in hard markets past – insurance buyers are looking for alternative routes to managing or transferring risk and, inevitably, captives. For those with upcoming renewals the attractiveness of this option will be particularly strong. Greater control, fair and consistent pricing and reliable claims outcomes are just some of the features that advocates of captives would draw attention to. It is for these reasons that 67% of Airmic respondents also said that they were exploring other alternative risk transfer solutions.

It has long been claimed by those in the sector that captives would cease to be the preserve of the largest companies and would begin to filter down into the smaller corporate sector, but the reality is that growth beyond the FTSE 100 has been relatively slow. In practice, the barriers to creating and administering a captive remain considerable and should not be downplayed.

Firstly, there is the obvious issue of capitalisation. If the premise is that captives exist to provide cost-effective capacity for large-loss events that the market is overpricing, it is equally true that to be useful, a captive must be able to pay out large claims. This means having considerable reserves in place from inception and many companies might take the view that the allocation of very large sums of capital to avoid a temporary increase in insurance costs is not a workable trade-off.

Secondly, there is the issue of start-up costs. Very few organisations that do not already have captives today would be able to go about creating one without making considerable investments in professional advisers and administration, even on a ‘rented’ captive basis. These fees may in themselves wipe out a renewal’s worth of savings and would also take time, meaning that new captive owners would not feel the benefit of their new arrangement until the middle or late phase of this hard market. Really, a captive is a solution for the long-term and should be a strategic decision. If you are looking to set one up today you should be designing your arrangements around the next hard market, whenever that might be.

That brings us to the third potential barrier – regulation. Much of the attractiveness of captives stems from their tax status and it is of course, for this reason that so many are domiciled in low-tax jurisdictions. While recent changes have not been decidedly ‘anti-captive’ it is always worth considering that legislation – and legislators – do change. If you are setting up a captive as a long-term strategic decision you should also factor in the potential risk of regulatory change undermining your work.

Even without factoring in future changes, the current regulatory landscape around captives can be forbidding and will require another expensive dose of professional advice. As Mactavish pointed out in an article published in Captive Review this January, many captive owners today still do not fully understand the ramifications of the Insurance Act 2015 (and critically how this interacts with existing regulations around captive substance and solvency) and, as result, have not yet made the necessary changes to their programme or captive management model.

The reality is that captives today really do have to act as independent insurers, complying with requirements as both seller and buyer. Failure to do so has two ramifications. Most obviously, non-compliance can bring down sanctions on your firm, but just as importantly, a better run captive will have lower reinsurance costs – and reinsurance is likely to be essential if your captive is to be able to bear large losses in the short-term. In practice, this means creating a captive management structure that is as independent (in terms of personnel and administration) from the parent company as possible, and that, in itself, will not be easy for smaller firms with fewer resources to play with.

None of this is to say that captives are not a potentially excellent method of transferring risk, particularly in uneven and punitive market conditions. My point is simply that they are a long-term solution that requires strategic vision and significant investment to get right. If the idea is to set up a captive from scratch as a response to this ‘harsh’ market, then you risk being disappointed by the outcome.

If however, your view is that soft market rates aren’t sustainable and that hard market conditions are likely to return in the future – or if you have other drivers in mind – then I think there is a great deal to be said for starting now while the conventional insurance market is demonstrating just how arbitrary it can be. After all, it will be a lot easier to get the buy-in of your CEO when you are showing him or her just how much more you will have to pay this year.

If, you do decide that a captive is not the right solution for you right now, the next question is what else could you do to minimise your reliance on the insurance market?

Looking at other solutions:

What if there was a halfway measure that allowed you to avoid the worst of the market excesses?  What if you were to look at increasing your self-insurance, and how might that work in practice?

Policyholders will already be very familiar with the concept of increasing deductibles to achieve a premium saving. However, they will be equally well aware that this approach can leave their balance sheet exposed should a large number of claims arise during a given period. In this situation, though no single loss is catastrophic, the accumulation of significant uninsured losses throughout the year can be disastrous. Even if the balance sheet is strong enough to take these repeated hits, they create a very difficult situation for CFOs and FDs who are looking for as much predictability as possible in these turbulent times.

As a result, we have seen a growing trend towards annual aggregate deductibles – effectively an agreed annual self-insured retention amount – a fund or a simplified mini captive arrangement. This amount is set aside within the business or held within an escrow account. If the aggregate retention is breached then the insurance programme resumes and claims are met by the insurance company until the expiry of the period. If the annual aggregate limit isn’t reached then the balance is returned to the policyholder as profit or rolled towards the subsequent years’ pot

It is recommended that the usual underlying deductible remains in place to prevent the aggregate post being exhausted by attritional  losses but, in effect, this provides the business with greater certainty over ultimate costs and an opportunity for the insurer to remove themselves, and only come into play in the event of exhaustion of the aggregate fund. This reduces your reliance on the insurer at the lower levels – in particular for classes of insurance where losses are numerous.

If you are considering this sort of arrangement, I would recommend you structure your thinking around a few key questions:

If the barriers and sheer economics of setting up a captive simply do not work for you then an annual programme built around an annual aggregate deductible may well be an expedient and effective answer.

Click here to get in touch with the Mactavish team.