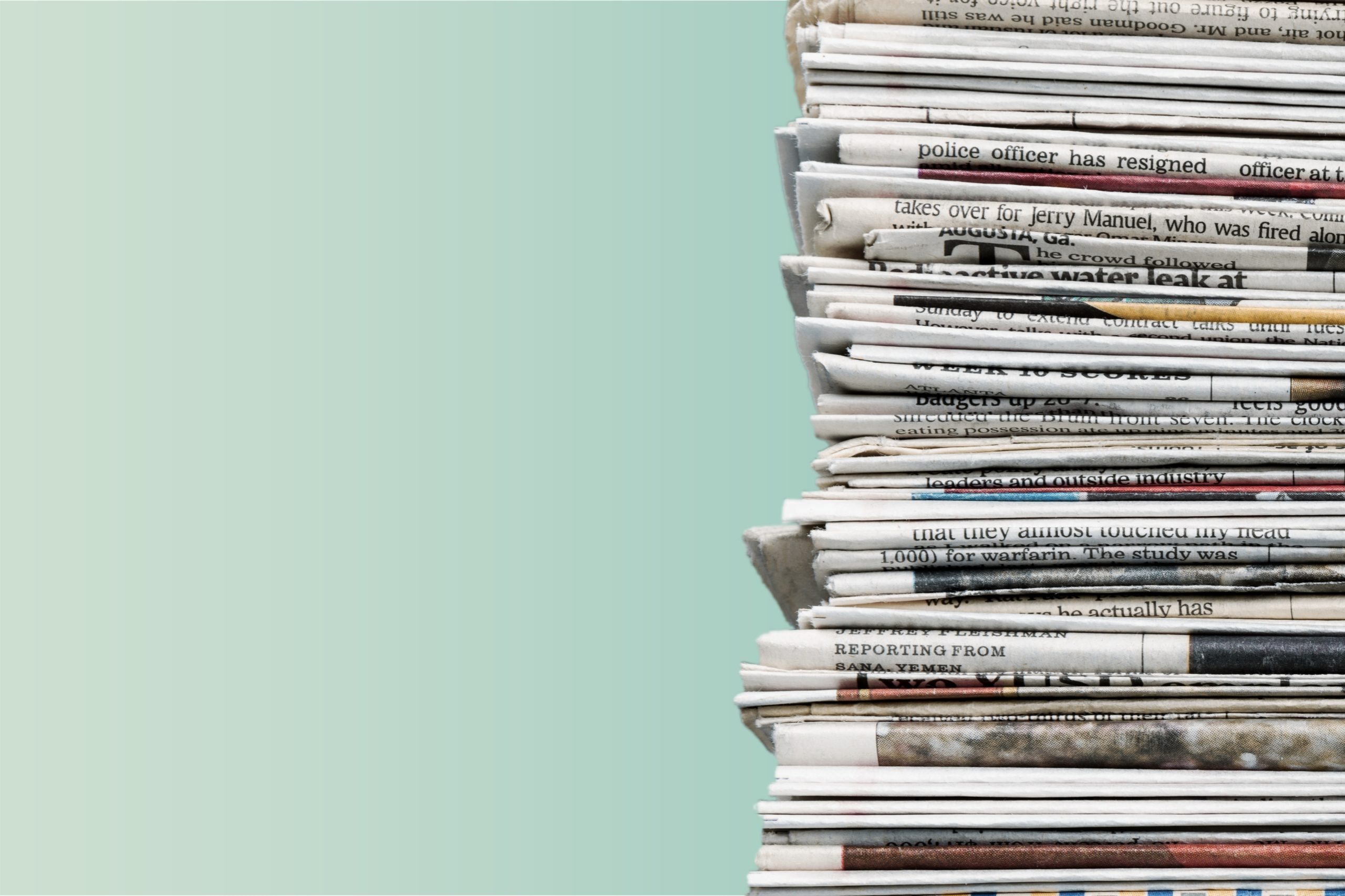 Mactavish, the leading independent expert on commercial insurance procurement and dispute resolution, is calling for the Government to consider introducing Coronavirus related emergency measures to support insurers and organisations buying cover – especially those facing renewals in the next few weeks.

It says that without this, the impact of Coronavirus could have a significant impact on insurers over the medium-to-long-term.  However, this is not because of claims linked to the virus, but because of the effect of the losses insurers have incurred in their investment businesses.  It warns this could lead to premiums rising dramatically, insurers pulling out of sectors and classes of business, and an increase in claims being rejected along with payment of settlements being slowed down.  All which will worsen an already severe expected recession.

Mactavish is calling on the Government, insurers, brokers, business trade bodies and other relevant parties to enter into a dialogue about possibly introducing the following measures:

Mactavish believes the value of insurance claims paid out as result of the impact of Coronavirus will be much smaller than many predict because it will predominantly fall outside of traditional “Business Interruption” insurance. To be insured against the virus, organisations would have had to opt in for ‘contagious disease’ extensions on their policies, which very few do.  Even if they did do this, almost all such extensions are limited in both the range of diseases covered and the financial limit of cover as well as being subject to a wide range of conditions – which means very few offer any real protection in a situation such as this.

The bigger issue facing insurers is the losses they are continuing to suffer as a result of ongoing capital market falls and interest rate cuts.

Bruce Hepburn, CEO, Mactavish said: “In recent years, insurers have increased their riskier asset classes, in addition to their traditional investments in low risk corporate and sovereign bonds, many of which are increasingly returning low yields. Partly as a result of this decline in yields, insurers have tended to move away from long-term debt towards short-term gilts which must be rolled over more frequently. In addition to this, they have also increased their exposure to illiquid assets such as private equity and infrastructure, making it more difficult to manage their reserves and cash flow.

“For insurers, the impact on the investment landscape will be more pronounced than Coronavirus itself. It could see insurers increase their premiums to recoup poor returns and improve their cash reserves, reject more claims, slow down the process of settlements, and stop providing cover in certain markets. They may also include more restrictions on the policies they do underwrite”. Bruce Hepburn said: “The overall impact of coronavirus on the insurance sector could be more devastating than 9/11.

“We predict that insurers will now move to a model in which their businesses are primarily sustained by underwriting profits, rather than the traditional combination of underwriting and investments.”

“Prior to the emergence of Coronavirus, insurers were already coming under considerable pressure and we were already seeing the classic symptoms of a hard market. Coronavirus has just made this situation worse. In the long run, this could herald a seismic transfer of risk back onto companies who will in turn be forced to allocate more of their own capital to protecting themselves against high-severity losses, limiting their activity and ability to create returns for shareholders.”

“Given all of this we are calling on the Government to find ways to provide financial support for insurers and help alleviate any increase in premiums at a time when businesses are increasingly struggling to survive.  On a short-term basis, with the right support from the government, insurers could also offer to freeze premium increases for the short-term.”

Mactavish is the UK’s leading independent expert working in the field of risk and insurance and has been operating in the sector for over 15 years. The company specialises in providing managed insurance solutions on behalf of its clients, putting in place best in class risk transfer programmes and relentlessly pushing for fairer pricing of premiums. In addition, its dispute resolution practice works on some of the largest claims in the global market.

Mactavish’s focus has always been on detailed, technical analysis which does not shy away from uncovering and studying uncomfortable truths or challenging accepted wisdom. The company has long history of driving increased standards across the commercial insurance industry to enable it to cope with increasing risk complexity and work fairly and reliability for all parties.  This has given the business an unrivalled depth of expertise on the insurance placement process and a wide spread of clients.

Mactavish has also been closely involved with the project to reform commercial insurance law in the UK, an eight-year programme which culminated in the Insurance Act 2015. In fact, it was the biggest provider of evidence to the Law Commissions that resulted in Act, and it also led the market-wide negotiations concerning damages for late payment of insurance claims clauses in the Enterprise Act 2016.